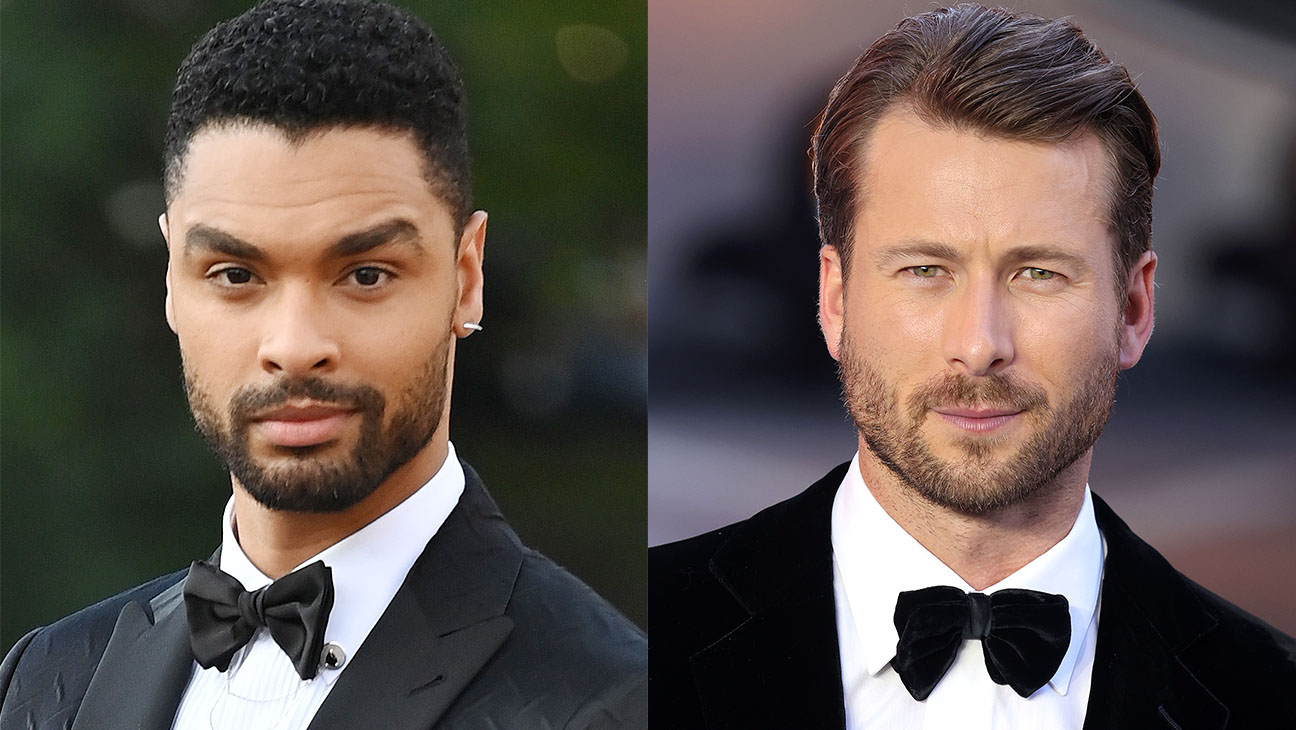 THE HOLLYWOOD REPORTER – The ‘Gray Man’ and ‘Top Gun: Maverick’ alums will both exec produce the untitled series from AGBO, with ‘The Eternals’ duo Kaz and Ryan Firpo set to write.
Regé-Jean Page and Glen Powell are headed West.

The Bridgerton alum and Top Gun: Maverick grad are poised to star in an untitled reimagining of Butch and Sundance for Amazon. The straight-to-series drama, which landed at Amazon following a competitive situation with both Disney+ and Peacock bidding, will be exec produced by Joe and Anthony Russo’s AGBO. Cousins Kaz and Ryan Firpo (The Eternals) will pen the scripts for the series, which is envisioned as a larger franchise with multiple series and spinoffs.

Details are slim, and all parties involved declined to comment as deals have yet to close, but sources say the untitled Butch and Sundance series will take place in an alternate America akin to Apple’s For All Mankind and Amazon’s former Man in the High Castle.

The idea for the reimagined Butch and Sundance started with the Russos and AGBO, who brought in Page during their collaboration for Netflix’s The Gray Man. Page will play Butch Cassidy, while Powell will take on the role of the Sundance Kid. AGBO brought in Powell as the co-lead execs at the company are fans of the his. Page and Powell, along with the Russos’ AGBO, then brought in the Firpos to write. Page and Powell will also be credited as exec producers and will continue to remain actively involved in the show’s creative.

Mike Larocca, Angela Russo-Otstot and Scott Nemes will also exec produce for AGBO alongside Joe and Anthony Russo, Page and Powell. An episode count has not yet been determined as the project remains in its early stages. A director has not yet been identified.

The new Butch and Sundance extends AGBO and the Russos’ relationship with Amazon, where they already have sprawling drama Citadel in the works. The so-called global event series from the Avengers: Endgame directors and Josh Applebaum and Andrew Nemec is described as a spy thriller starring Richard Madden and Priyanka Chopra. The series, which was greenlit in mid-2018, has experienced a round of expensive reshoots amid creative challenges behind the scenes.

The Page-Powell series takes inspiration from 1969’s Western Butch Cassidy and the Sundance Kid. The feature starred Paul Newman as Butch and Robert Redford as the Sundance Kid and followed the duo as they were on the run from authorities following a string of train robberies. The pic won four Ocsars, was selected for preservation by the U.S. National Film Registry by the Library of Congress and named as the 73rd greatest American film by the AFI.

The AGBO take on Butch and Sundance comes as Scott Steindorff and Dylan Russell’s Stone Village TV is also prepping a series based on Charles Leerhsen’s book about the famed outlaws, Butch Cassidy: The True Story of an American Outlaw. The project is currently being shopped with a deal for a writer also in the works, sources say.

Page, for his part, broke out in season one of Shonda Rhimes’ first show for Netflix, Bridgerton. He has the Dungeons & Dragons feature film in the works. He’s repped by CAA, the U.K.’s The Artists Partnership, Johnson Shapiro and Shelter PR.

Powell, in addition to Top Gun: Maverick, counts Netflix’s breakout Set It Up, Hidden Figures, Everybody Wants Some! and The Expendables 3 among his credits. He’s repped by CAA, Johnson Shapiro and the Initiative Group.

The Russos and AGBO are with CAA.