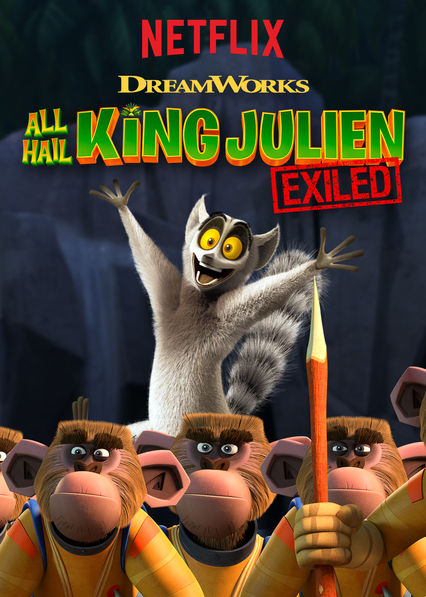 Julien's been dethroned and his kingdom is in trouble so now he has to fight his former brother Koto and free his subjects to get it back with help from his friends.

King Julien’s submarine sinks in the ocean; Clover and Sage go on quests to test their patience and rage; Mort leads an escape but a spy is in the midst.

King Julien’s attempts to destroy Koto were unsuccessful but the allies he’s formed all come to help out, and Koto’s wedding turns into all-out battle.