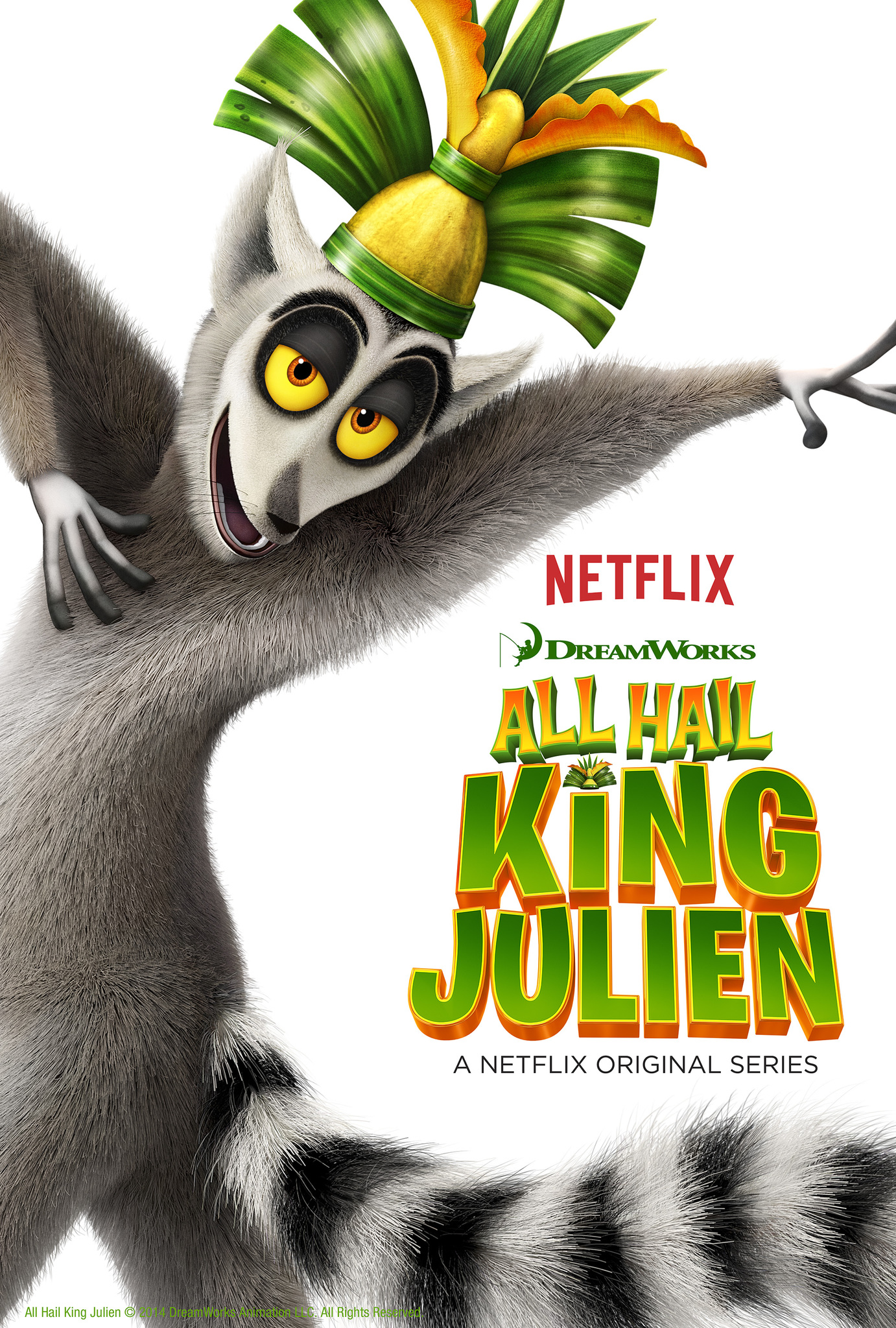 Animated misadventures of a hard-partying lemur and his wild friends in Madagascar.

King Julien discovers tea which becomes a huge hit throughout the kingdom, but when Karl’s brother Bruce invites him to his coffee corporation, trouble start to brew.