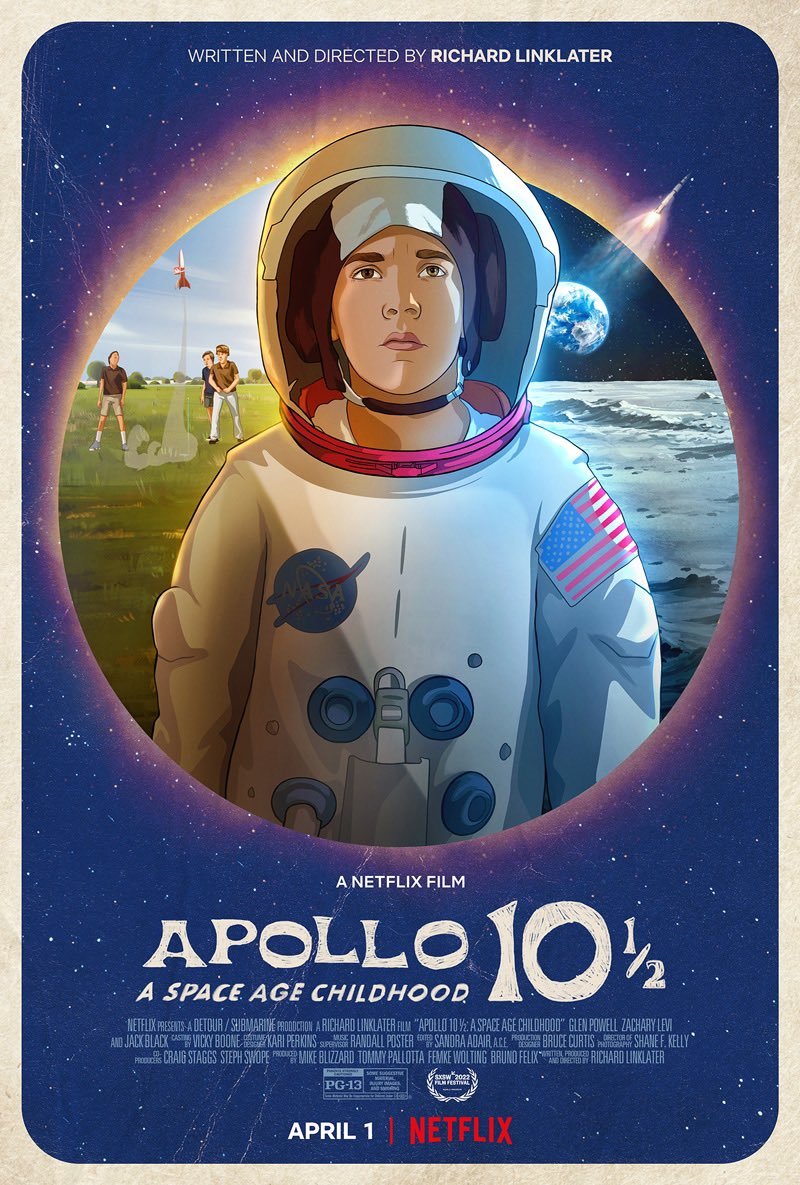 The story of the first moon landing in the summer of 1969 from two interwoven perspectives. It both captures the astronaut and mission control view of the triumphant moment, and the lesser-seen bottom up perspective of what it was like from an excited kid's perspective, living near NASA but mostly watching it on TV like hundreds of millions of others. It's ultimately both an exacting re-creation of this special moment in history and a kid's fantasy about being plucked from his average life in suburbia to secretly train for a covert mission to the moon.