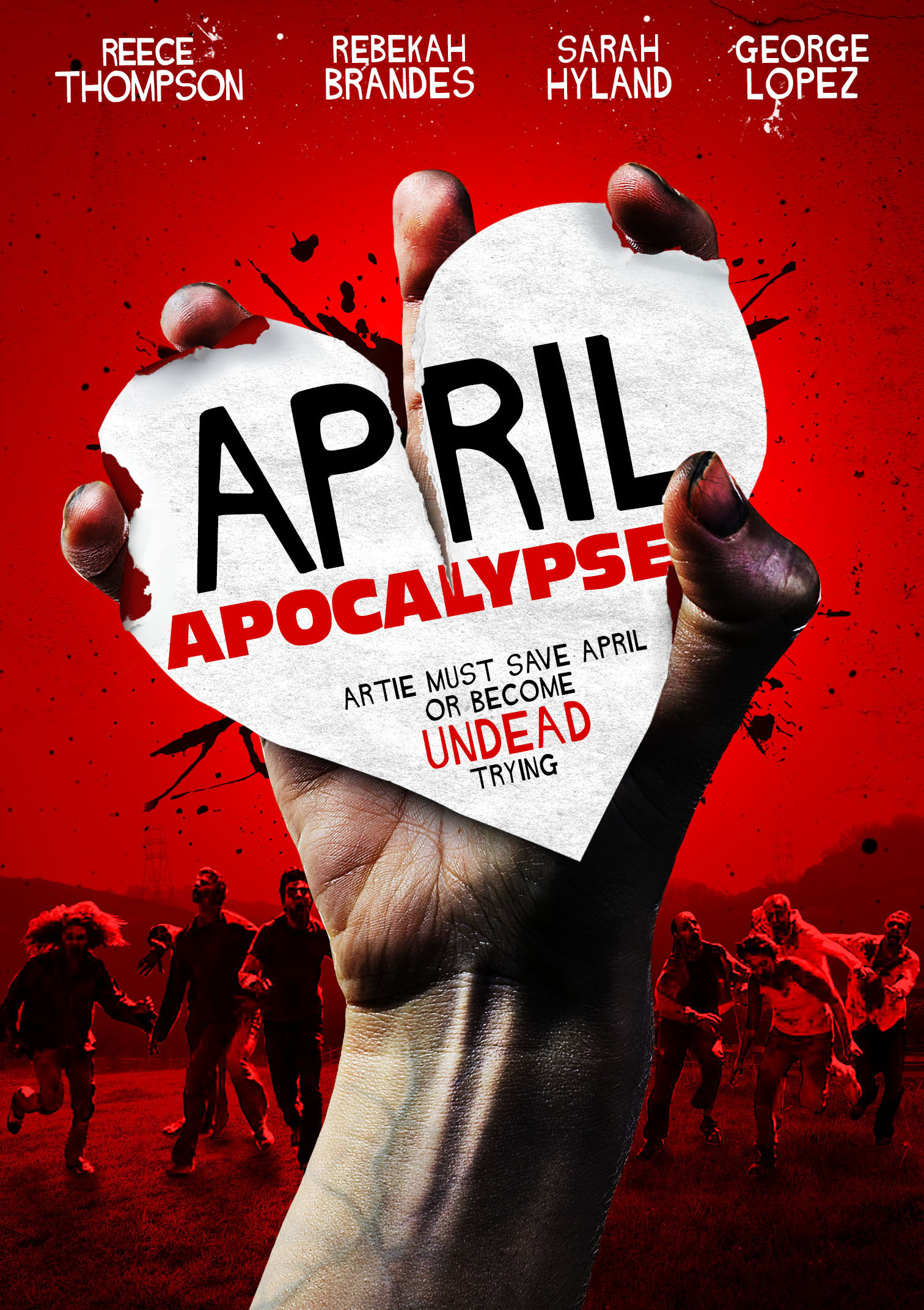 After years of yearning for the girl next door, Artie finally builds the courage to woo her... only to find out the girl of his dreams and best friend, April, is moving away - sending Artie into a deep depression. Three years later, the emptiness subsides and the lion inside tells Artie to "go find April and make her yours". Empowered and eager to find April, Artie crashes his car on the way... and wakes up a week later in the middle of a zombie outbreak. Now it's up to Artie and his ever-growing courage to find April - no matter what cannibalistic creature steps in his way.