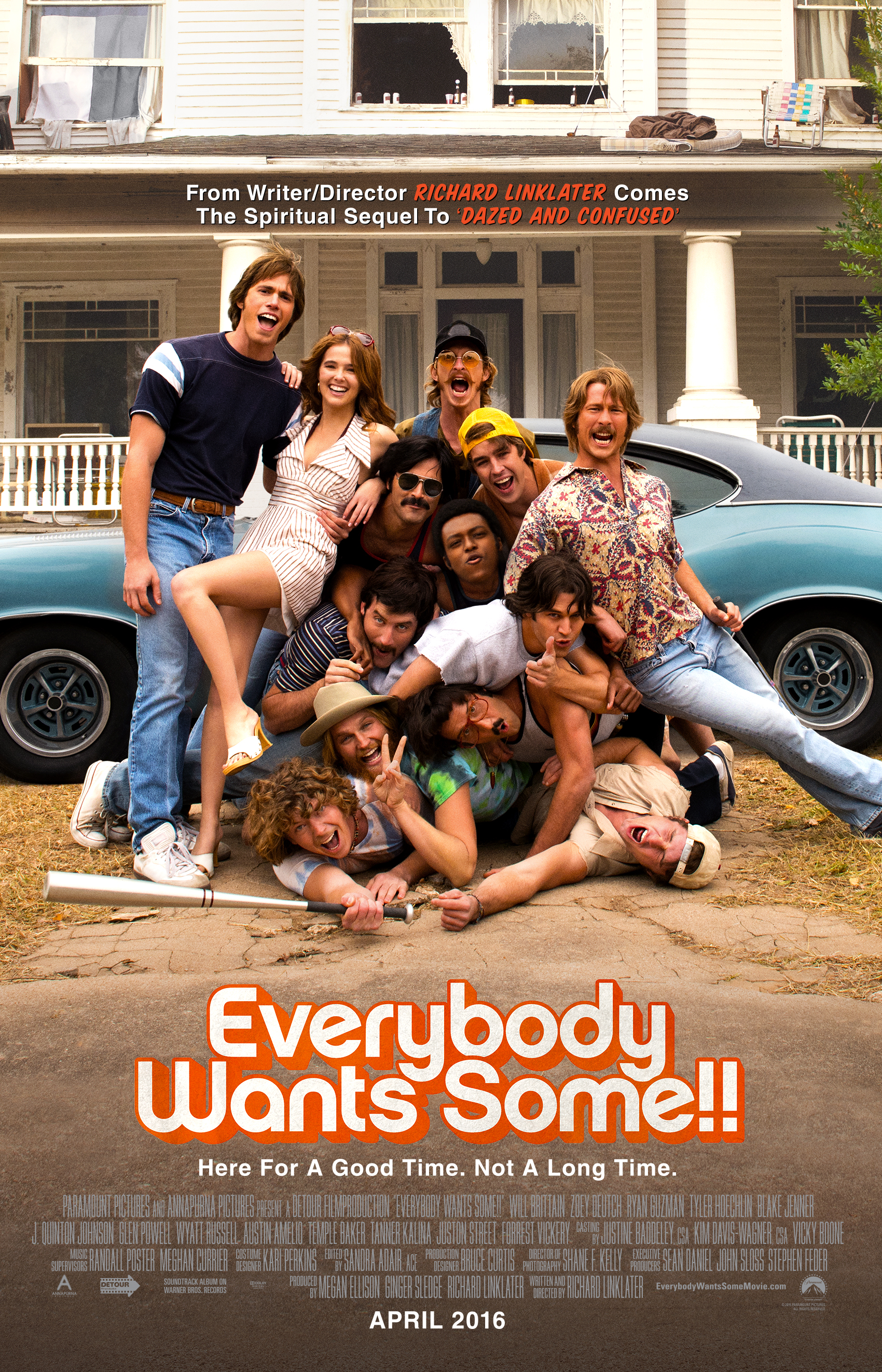 In 1980, a group of college baseball players navigate their way through the freedoms and responsibilities of unsupervised adulthood.