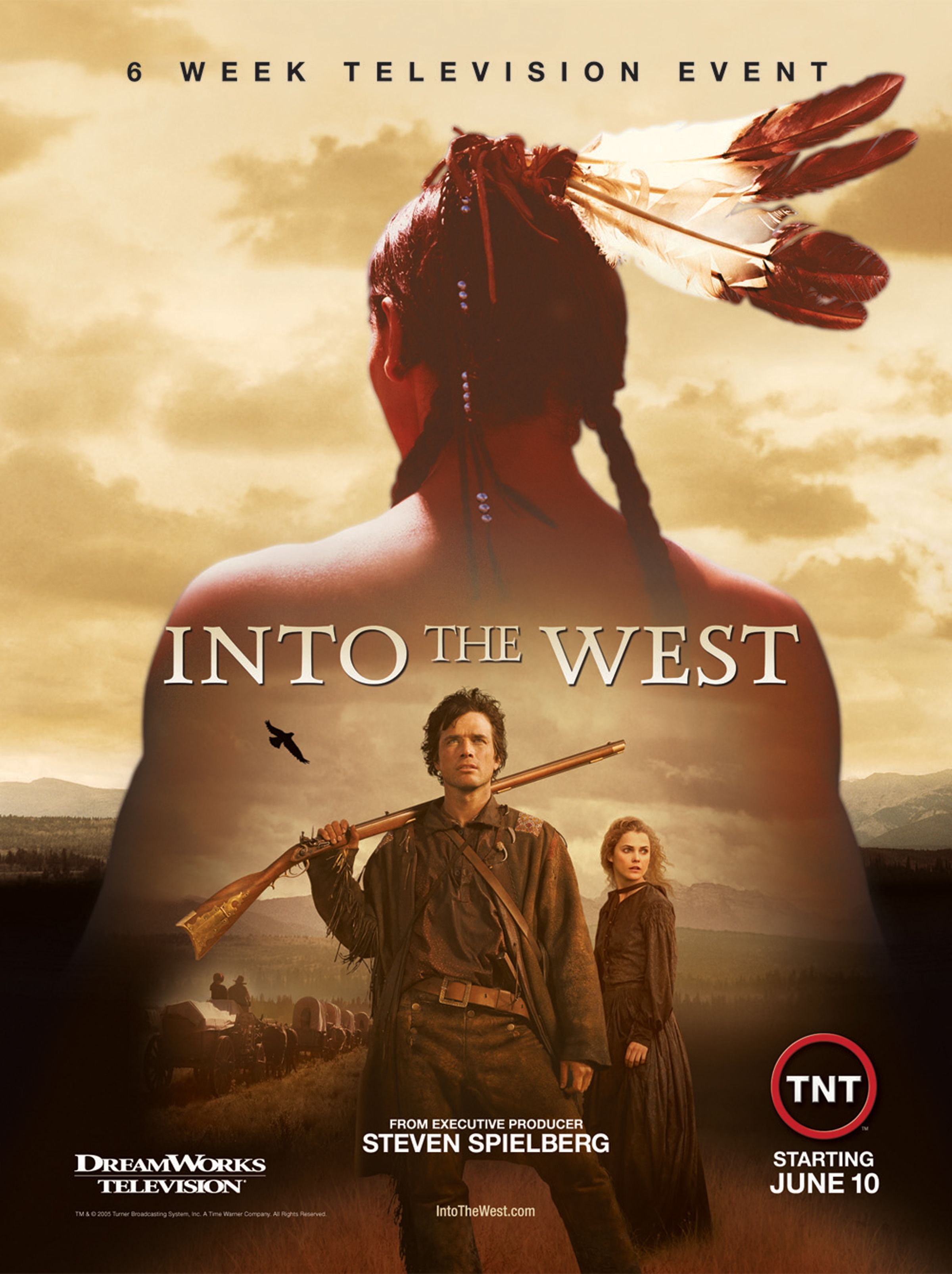 An epic tale of two figures during the American colonization of the west, one white and the other Native American. Jacob Wheeler leaves his dull life behind to strike out west, while Loved By the Buffalo faces his destiny to try to fight a prophecy that his people will be wiped out by the settlers. Jacob marries Loved By the Buffalo's sister Thunder Heart Woman, uniting the two families while around them relations between the two races crumble.