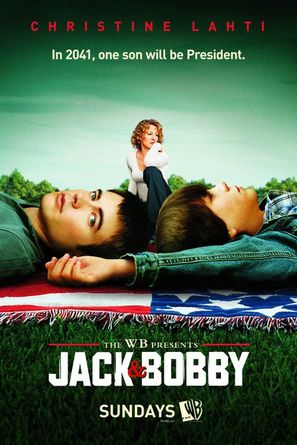 The early life of Bobby McCallister, a progressive President of the United States from 2041 to 2049, is explored.

In flash-forwards to the year 2049, White House staffers and the First Lady are interviewed, giving a midcentury perspective on the man who beat the odds and became one of the greatest leaders of his time.