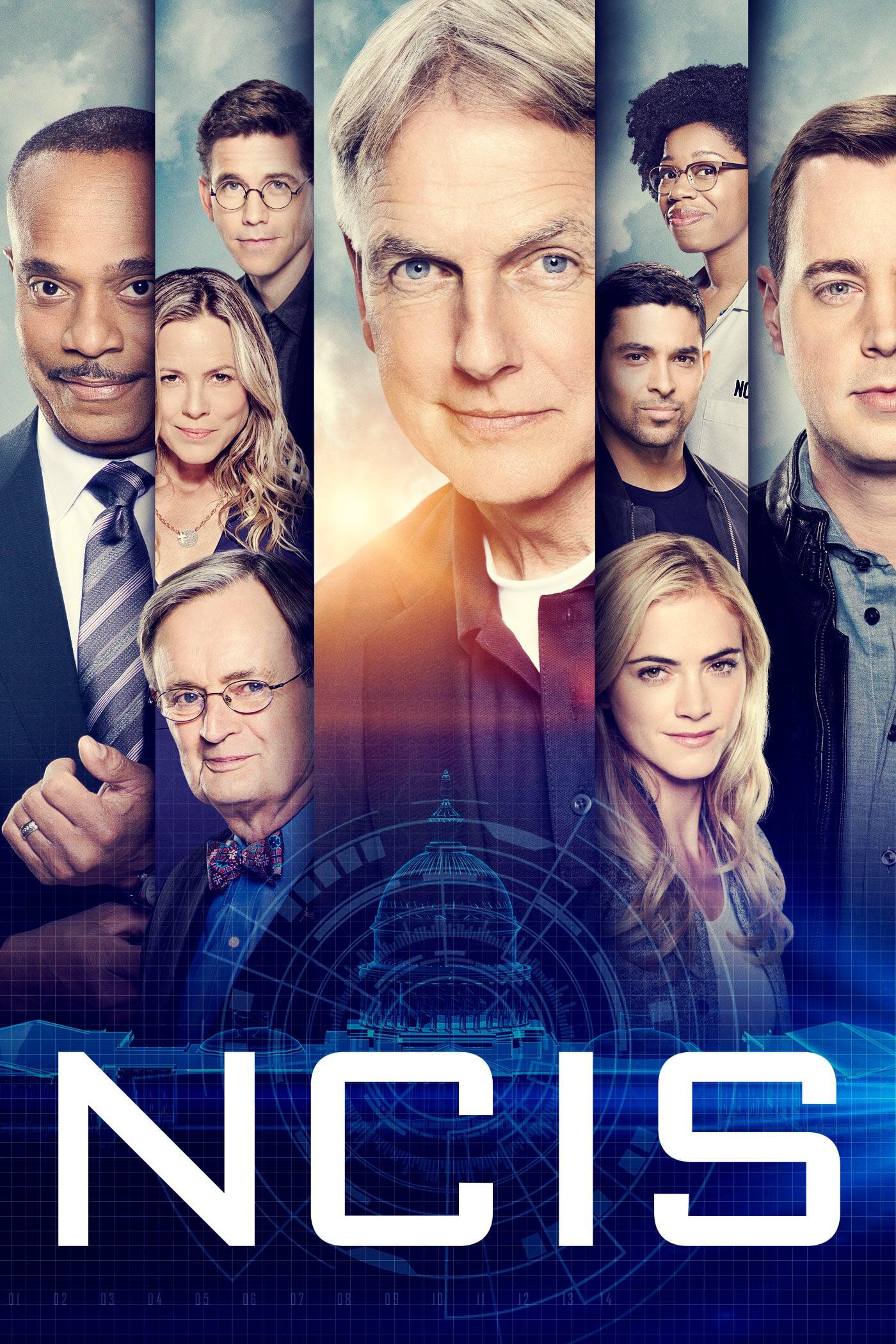 Two Marine officers return from Afghanistan after an ambush; one night one of them dies in a fistfight in an alley in Washington, DC; Gibbs and company investigate. The gang see a familiar face but do not yet find the person.

Gibbs tells Joe that Joe was right about Kersey, and he asks for his help to find the bad guy; Gibbs continues to work with Joe and his problems. The team eventually grab Kersey and a ponytail. Abby serves turkey to the gang at Gibbs’s pad.