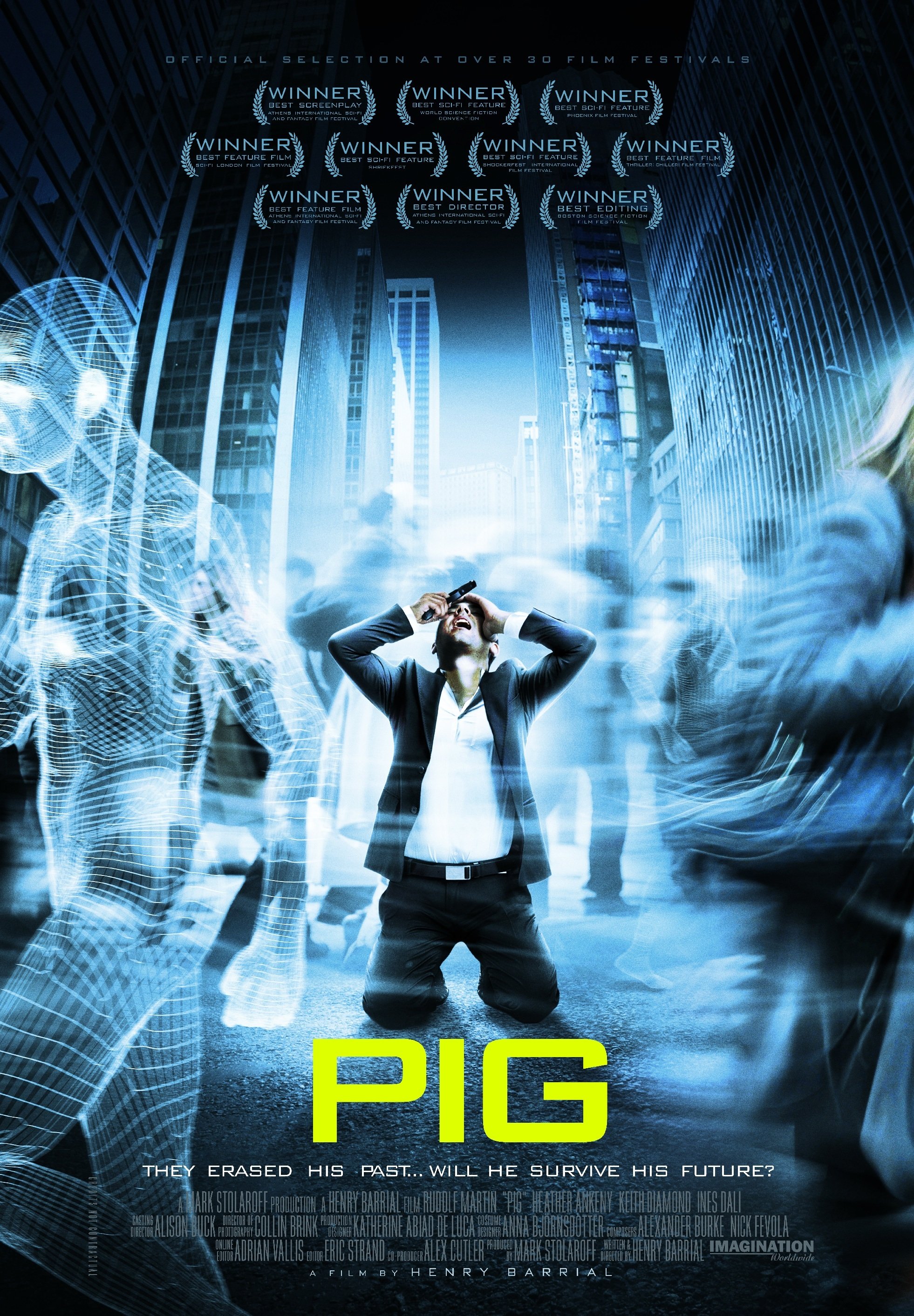 A man wakes up alone in the middle of the desert with a black hood on his head and his hands tied behind his back. At death's door, he is discovered by a woman living alone in the desert and is nursed back to health. Upon regaining consciousness, the man realizes he has amnesia, and has no idea who he is. His only clue, a piece of paper in his pocket with the name "Manny Elder" on it, sends him on a journey to Los Angeles to discover his past. But things and people are not what they seem and clues lead to something bigger and more unusual than the man could have ever imagined.