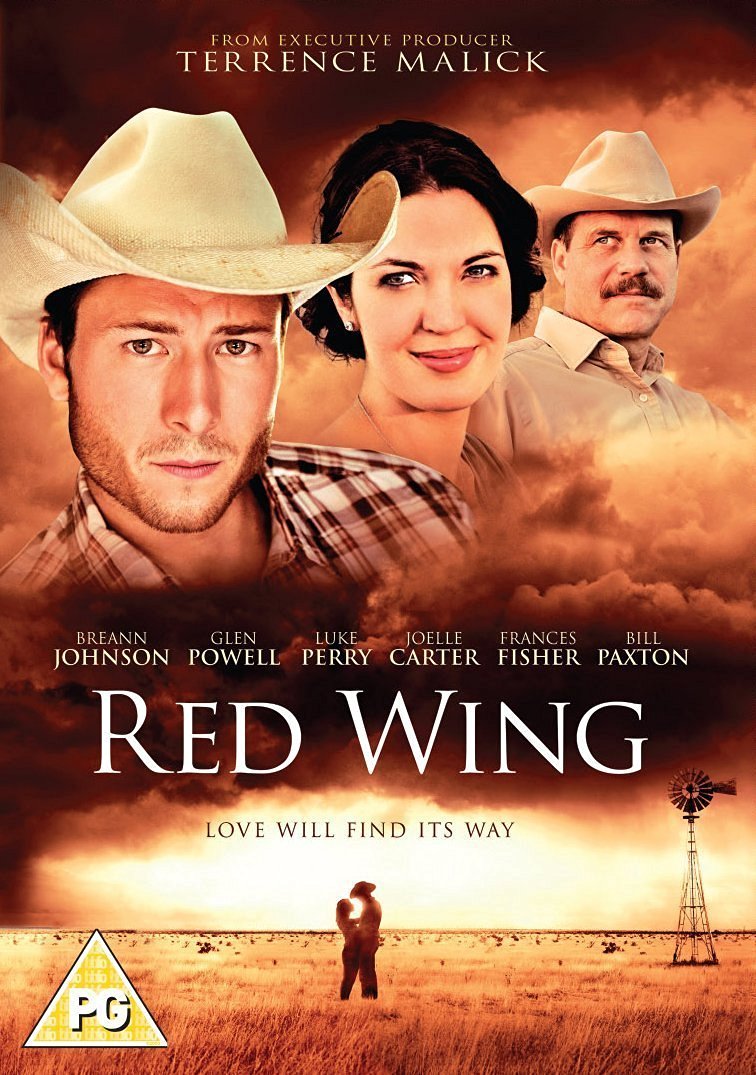 Directed by: Will Wallace

A young couple takes in a mysterious foster child to raise on their farm. As the boy grows up to be a handsome young man, the husband starts to suspect his wife has feelings for him.