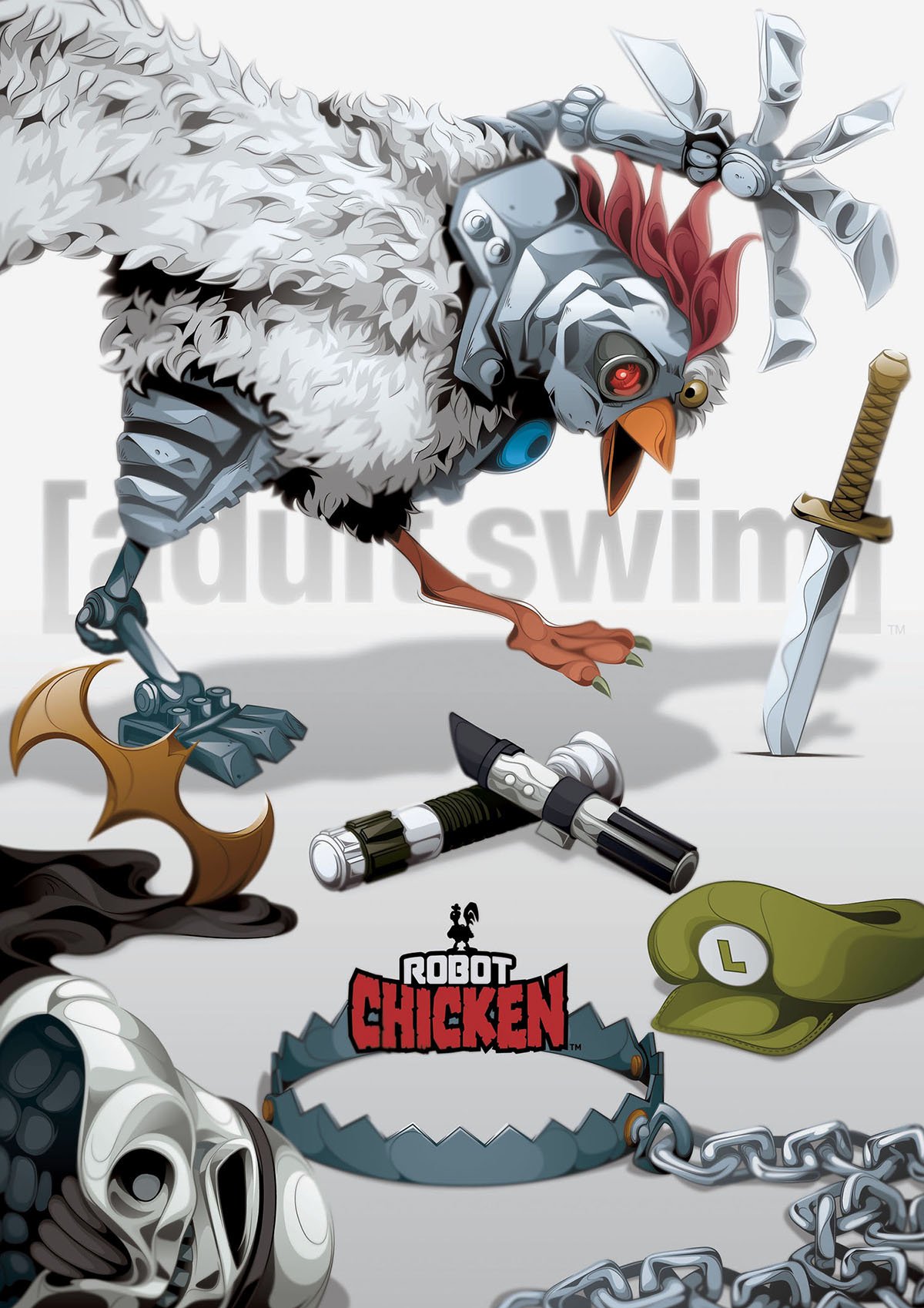 Pop culture references fly thick and fast as stop-motion animation is featured in sketches lampooning everything from television movies to comic books.

Good Will Hunting goes Goodwill Hunting. Pennywise the clown shows off some new moves. A Fortnite contractor is hired to build a house. And the RC crew reimagines the show Pete and Pete.