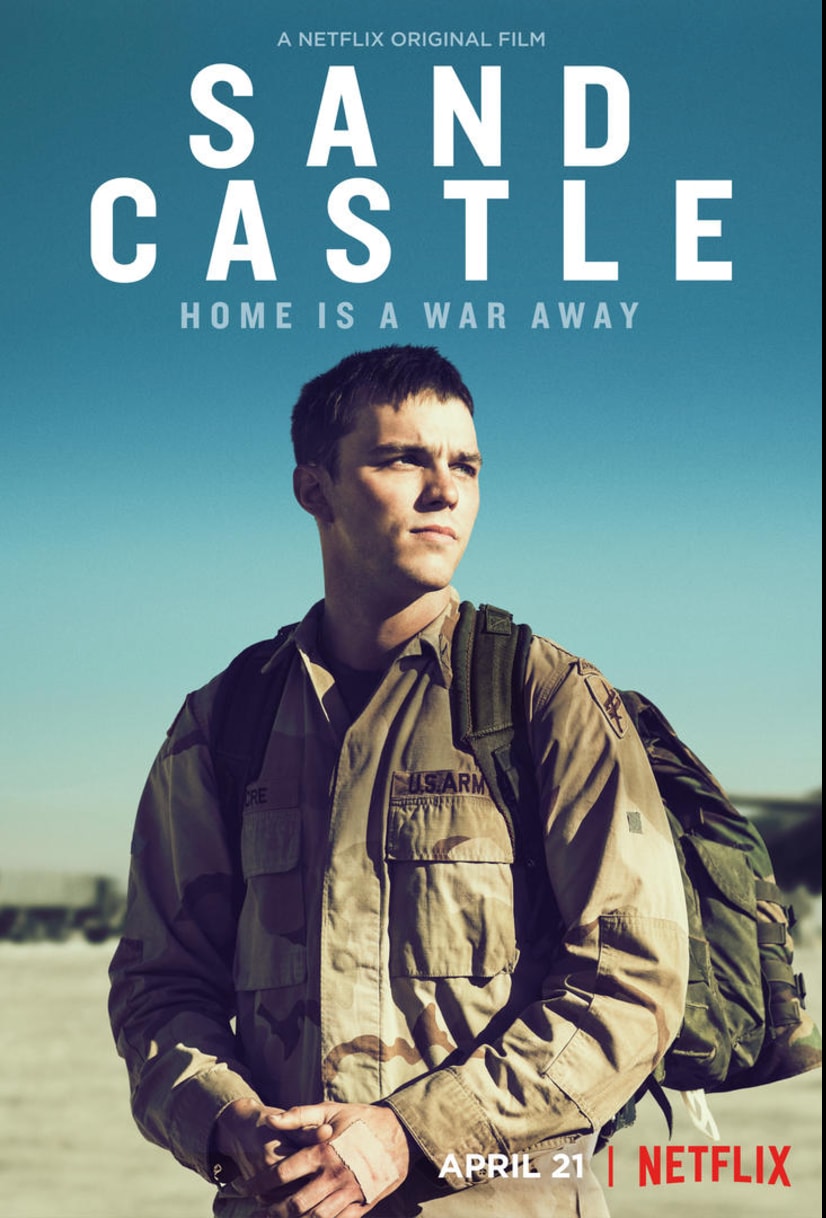 A soldier enlists just before the 9/11. He is not a brave man--simply volunteering to defend freedom. Arriving in Iraq in 2003, just after the occupation of Bagdad, with a few soldiers of his infantry platoon, he is sent to provide water to a village whose infrastructure was destroyed. Simple things however, such as water transportation, water distribution and the reconstruction of the plumbing became a challenge in war environment.