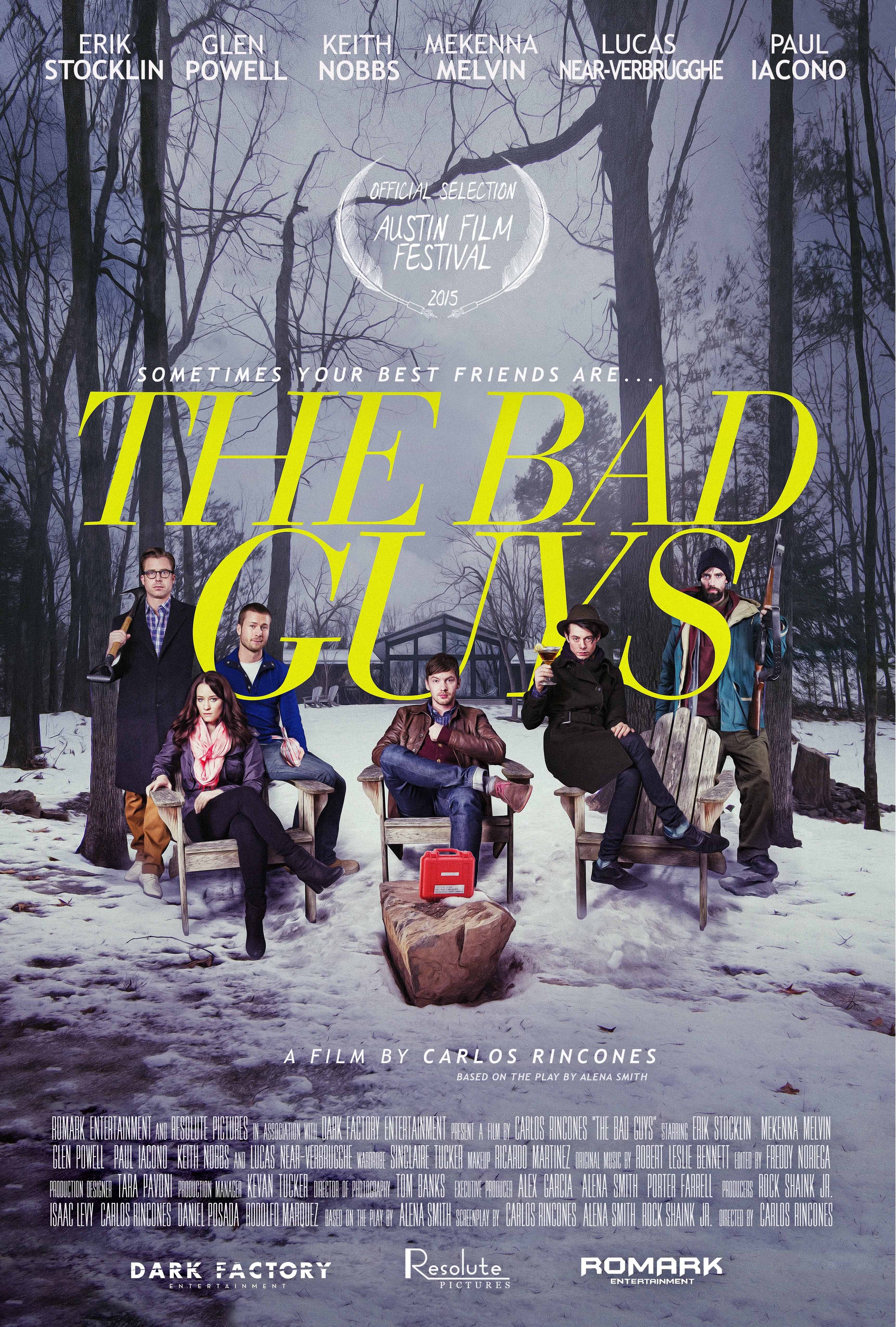 During a fleeting return trip to his childhood home, a budding filmmaker is confronted by the now-grown ensemble of his old hometown friends - none of whom are aware that he intends to make his fortune off the shared childhood trauma that splintered them apart all those years ago. During an alcohol-fueled weekend of reminiscence and regret, the eccentric 20-somethings open old wounds, make new mistakes, and realize that the consequences of youth can follow you into adulthood. 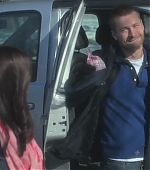 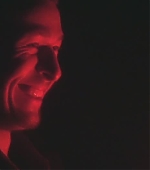 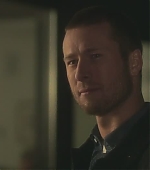 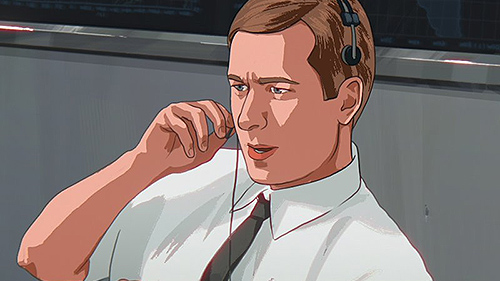 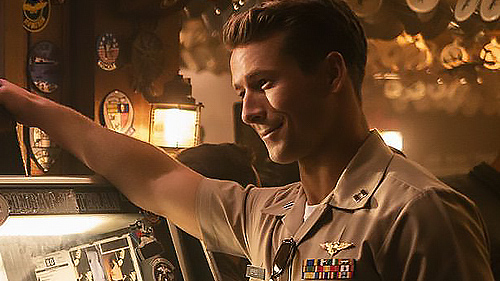 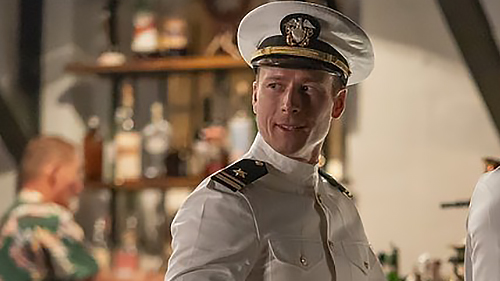