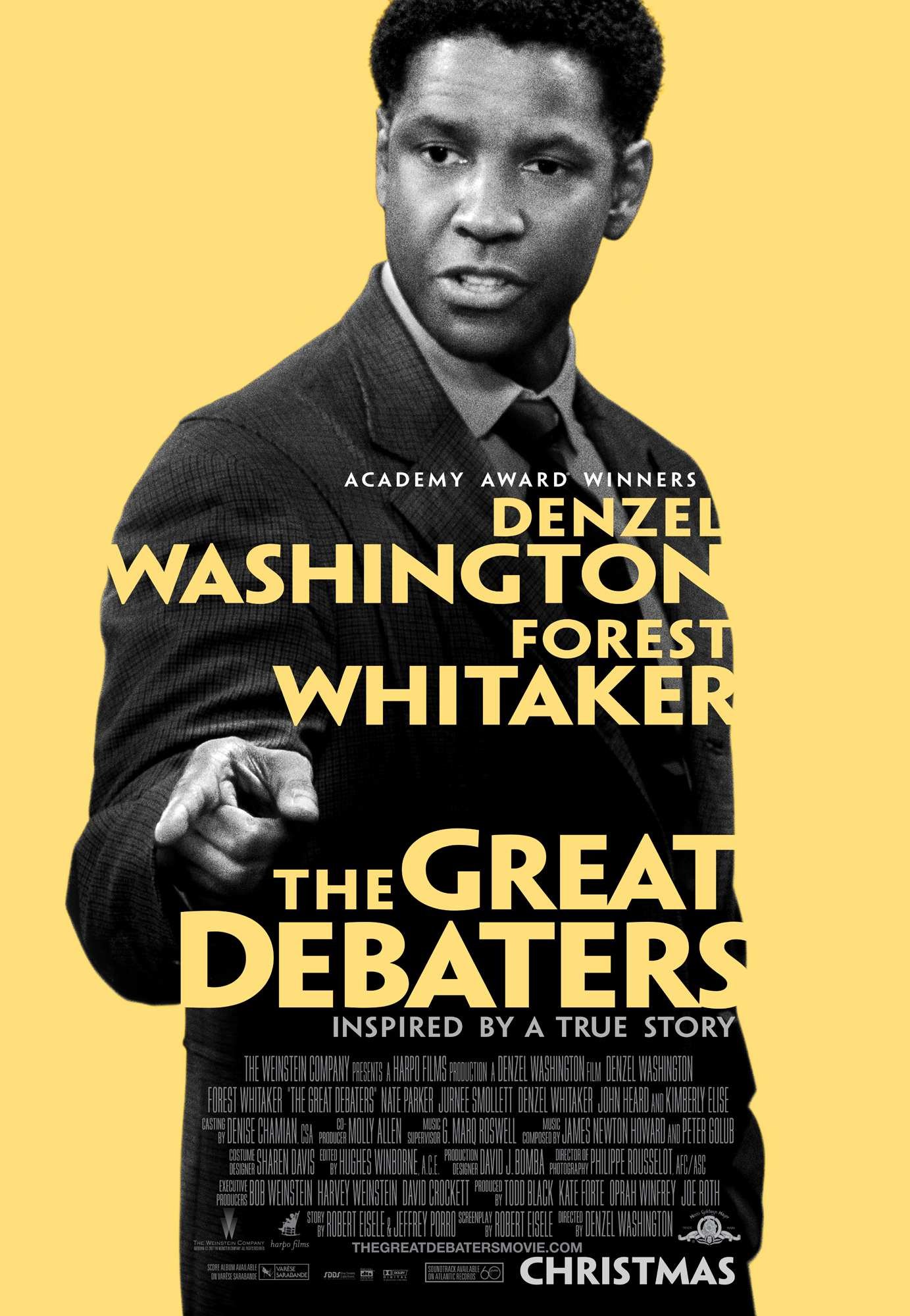 Marshall, Texas, described by James Farmer, Jr. as "the last city to surrender after the Civil War," is home to Wiley College, where, in 1935-36, inspired by the Harlem Renaissance and his clandestine work as a union organizer, Professor Melvin Tolson coaches the debate team to a nearly-undefeated season that sees the first debate between U.S. students from white and Negro colleges and ends with an invitation to face Harvard University's national champions. The team of four, which includes a female student and a very young James Farmer, is tested in a crucible heated by Jim Crow, sexism, a lynch mob, an arrest and near riot, a love affair, jealousy, and a national radio audience.