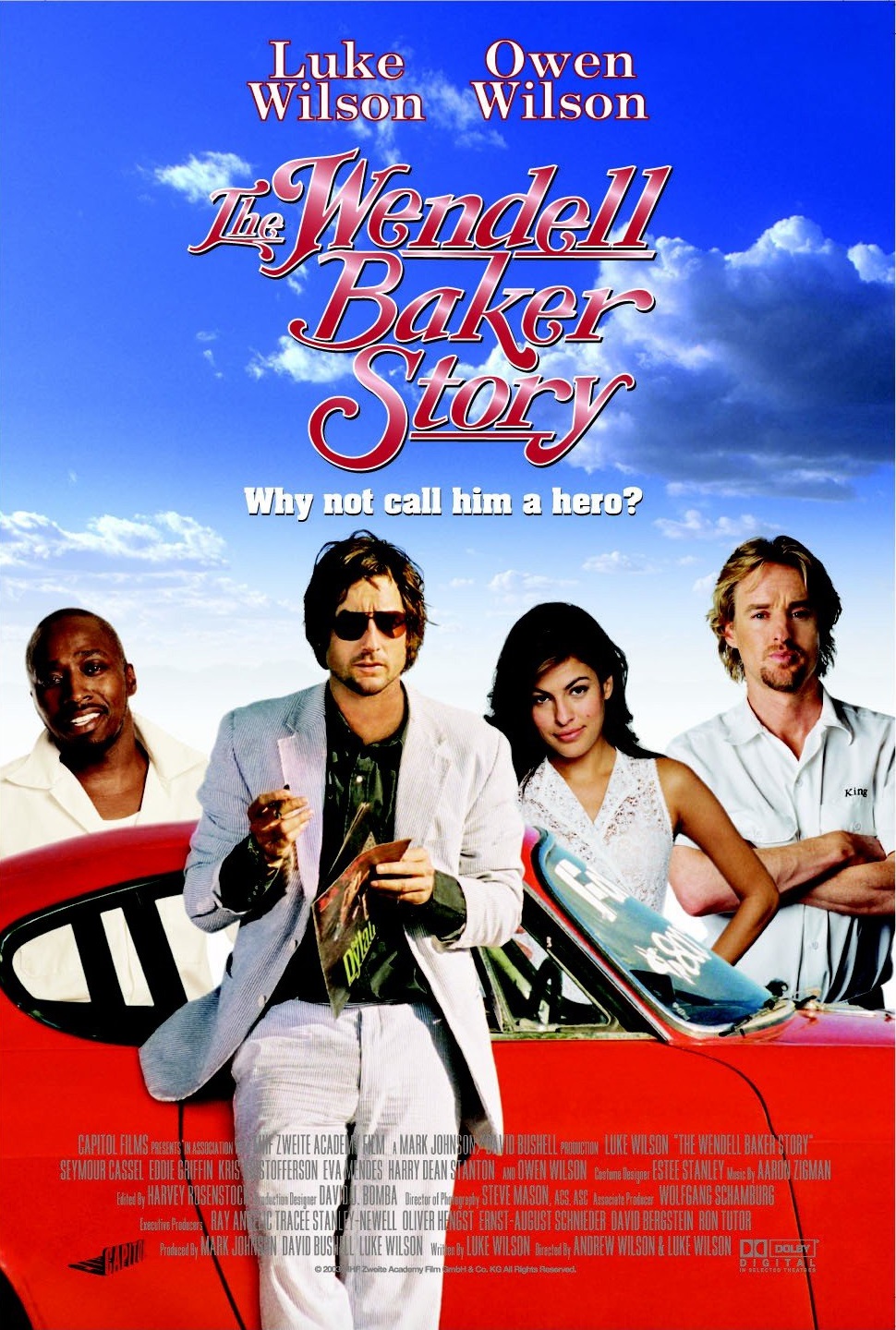 Near the Texas-Mexico border, Wendell Baker has a few things going for him: his genial nature and optimism and the love of Doreen. His troubles? He dances around telling her that he loves her, and his idea of work is illegal. He's arrested, imprisoned, and she puts him behind her when she realizes that even prison is just a good excuse for him to play football with the guys. When he is paroled, it's to a job in the "hotel industry" at a board and care home for seniors, where the head nurse is running a scam. Three of the residents respond to Wendell's good heart. Can they expose the scam and help Wendell win back Doreen?